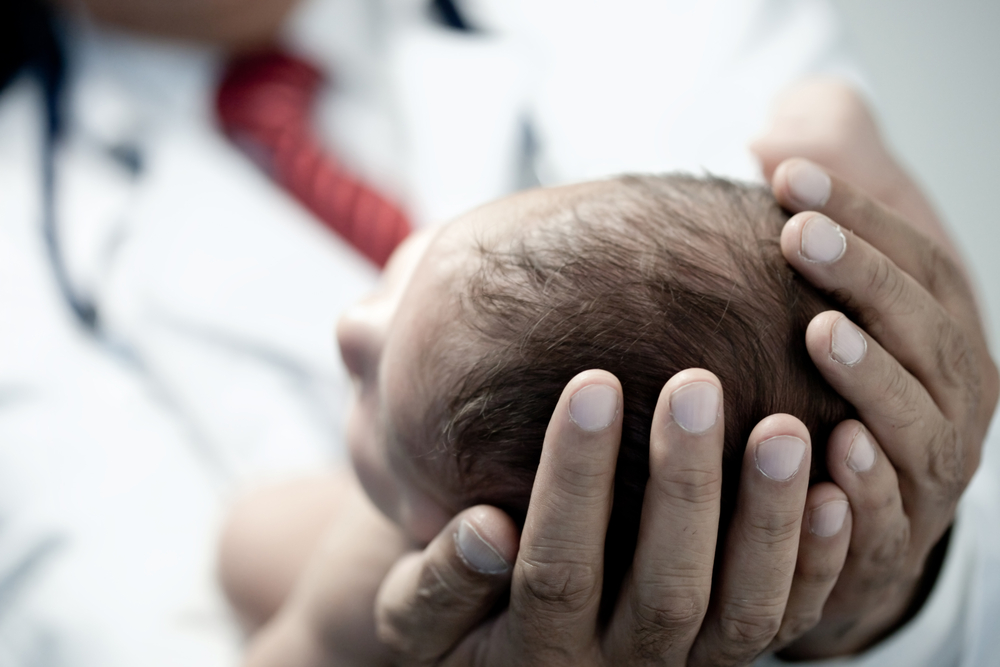 Addictive disorders have risen dramatically in Washington and throughout the United States. This has been associated with more opioid addiction during pregnancy and a growing newborn population that must struggle through withdrawal symptoms. Neonatal abstinence syndrome (NAS) is seen in 60-80% of newborns with opioid exposure. The best outcome for the infant depends on identification and treatment of the mother with a multidisciplinary team throughout pregnancy, followed by treatment during the newborn period and then long-term follow-up.

NAS is a highly variable condition, presenting with central nervous system, gastrointestinal, and autonomic nervous system disturbances (see table). Opioid-exposed infants may present with symptoms that reach their peak at 3 to 4 days of age. Affected infants can also develop symptoms as late as 10 to 14 days of age. Infants at risk should be monitored carefully during the initial days after birth. If babies exposed to shorter half-life drugs, such as heroin or oxycontin, are not showing significant signs of withdrawal after 72 hours of observation, they can be safely discharged. Infants exposed to drugs with a longer half-life, such as methadone or buprenorphine, should be observed for a minimum of 96 hours.

The goal of treatment is to carefully control the infant’s withdrawal symptoms, while avoiding excessive excitation. Nonpharmacologic treatment has been shown to be very important in neonatal withdrawal management. Caring for the infant, with the mother’s help, in a quiet room with gentle handling, infant massage, breastfeeding, kangaroo care, and low lighting can significantly decrease the severity and duration of NAS. In moderate or severe cases, babies with NAS will also need treatment with medication — usually morphine or methadone. Sublingual buprenorphine has also been used successfully. If there is inadequate response to a single agent, a second-line agent such as phenobarbital or clonidine may be used as an adjunct. Medications are gradually reduced over several days to weeks, or in severe cases, months.  Standardized treatments and opioid-weaning guidelines are associated with shorter hospital stays and improved outcomes.