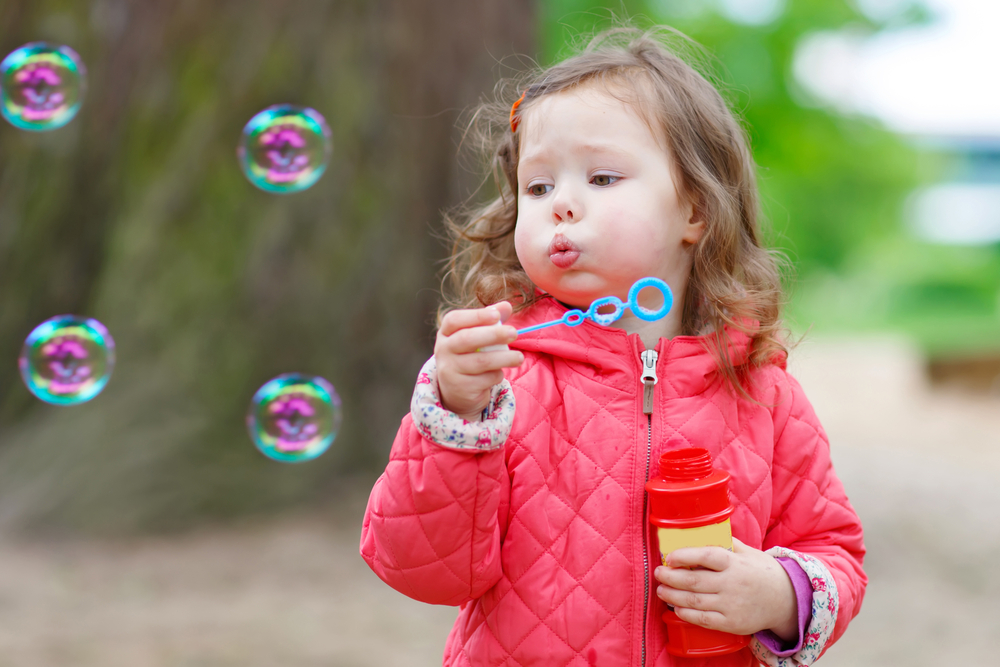 A stroke occurs when there is a sudden interruption in blood supply causing brain tissue to die.  Since an interruption can occur anywhere within the brain, symptoms of a stroke can vary widely, including lethargy, apnea, sepsis-like symptoms, hypotonia, irritability, hemiparesis, language and speech difficulties, visual deficits, and headache.  Additionally, seizures occur in up to 50% of children with strokes.  The seizures are not restricted to any age group and are not limited to any specific seizure type.  After initial stabilization, a thorough neurologic exam is needed to identify any sensory deficits, loss of motor function, and cranial nerve deficits.

As in adults, the mechanism of stroke is either ischemic or hemorrhagic.  However, the risk factors between children and adults, particularly for ischemic stroke, differ.  The majority of ischemic stroke in the pediatric population is seen in children with sickle cell disease in the midst of a sickle cell crisis.  About 10% of children with sickle cell disease will suffer a stroke in their lifetime.  Complications from congenital heart disease and the formation of intra-cardiac blood clots are another cause of ischemic stroke unique to the pediatric population.  Emergent stroke treatment is aimed at correcting the underlying cause: blood transfusion to reverse a sickle cell crisis or tPA to dissolve a blood clot.

A stroke may mimic other pediatric conditions such as focal seizure, Todd’s paralysis, hemiplegic migraine, acute demyelinating disease, meningitis, brain abscess, hypoglycemia, conversion disorder, or illicit drug use.  As in adult stroke protocols, rapid non-contrast CT of the brain to distinguish hemorrhagic conditions versus ischemic injury is key. Serum chemistries, coagulation studies, and toxicology screen are valuable in determining reasons for a stroke or ruling out other etiologies, but they should not be prioritized before obtaining a CT scan of the brain.  Emergent evaluation by a stroke team or neurologist is also indicated.